Entering its 30th year, The London Original Print Fair is London’s longest running print fair. The fair offers an opportunity to view works from all periods of printmaking; with the rarest old master prints, works by modern masters and newly published original prints by artists working today all on offer. With the work of so many of our printmakers on display, including Mychael Barrat, Paul Cleden, John Duffin, Katherine Jones, Karen Keogh and Bruce McLean, we enjoyed the overall experience of the show immensely. 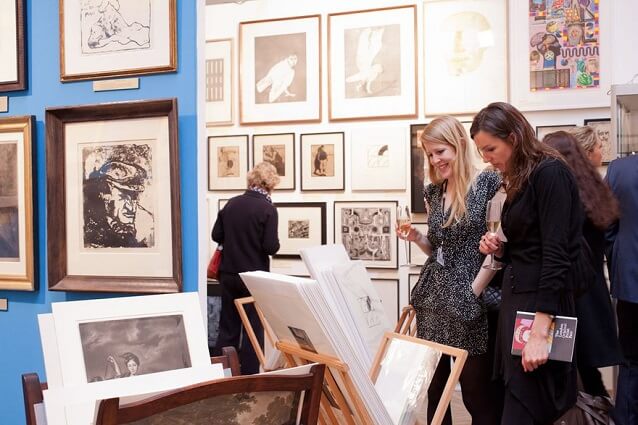 If you’re planning to visit the fair this weekend here’s a selection of some of our favourite prints that we recommend looking out for:

Brighton Pier was originally published in 1958 and is one in a series of linocuts that Bawden made depicting Brighton, where he lived for a short period during the 1950’s, while working on book illustrations. The work is characteristic of Bawden’s bold graphic style, with strong lines, which simplify the complex iron structure of the pier.

Eiffel Tower by Peter Blake
Once again proving his interest in the latest advances in printing technology, this piece by Peter Blake is the largest lenticular that CCA Galleries have produced and is a moving 3D image of the Eiffel Tower and gives the sense of being immersed in the scene. 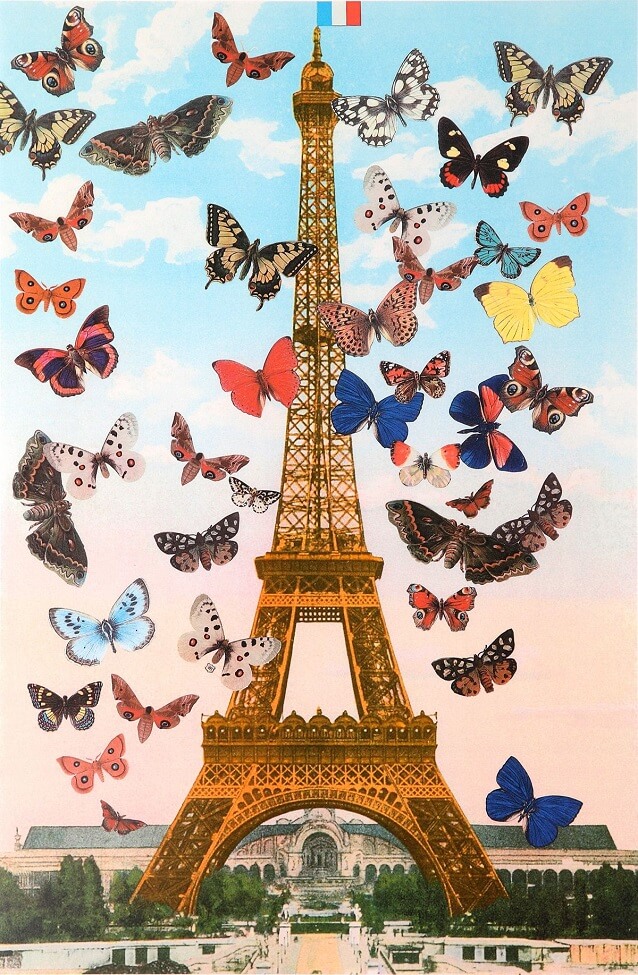 Claude Flight was one of the leading artists to experiment with and popularise the technique of linoleum cutting and printing. This print shows London buses rushing down Regent Street; a subject as recognisable today as was in 1922. 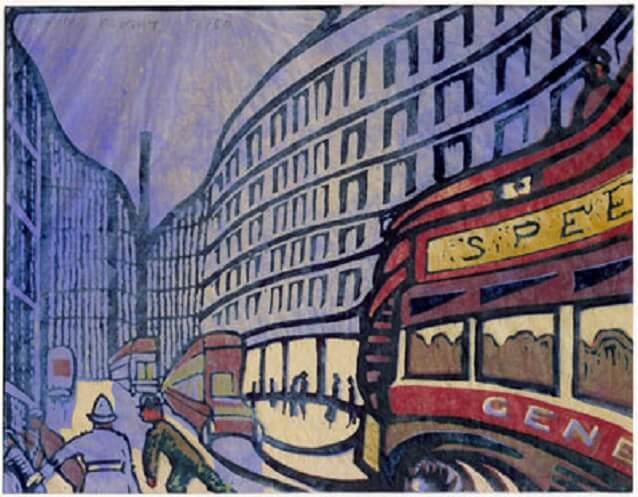 Robin Duttson works across different media and this vibrant print captures the optimism of summer. 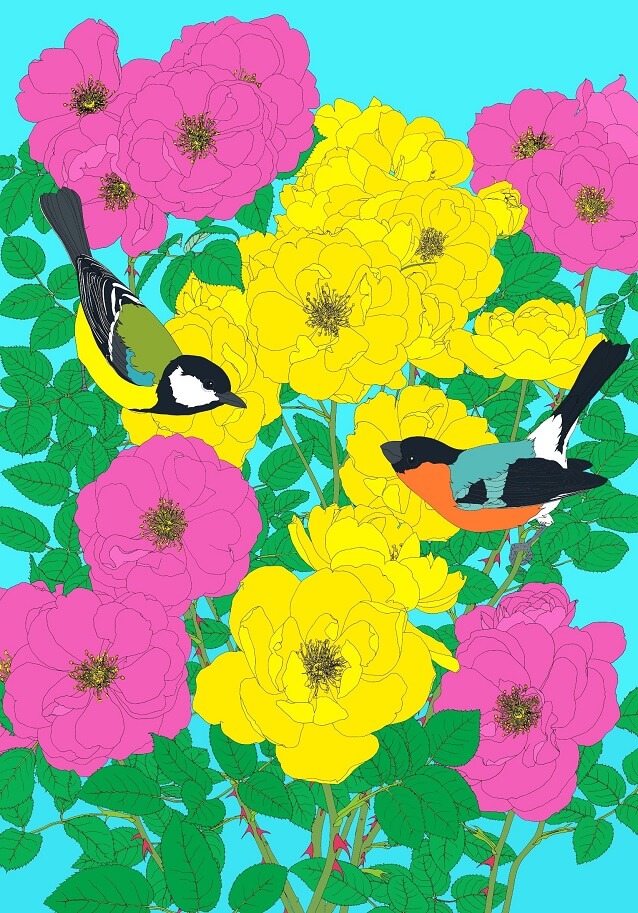 This is Queen’s Hall, a concert venue completed in 1893 but bombed in the London Blitz of 1941. In Sybil Andrew’s hands the architecture and the faces below become abstract patterns. 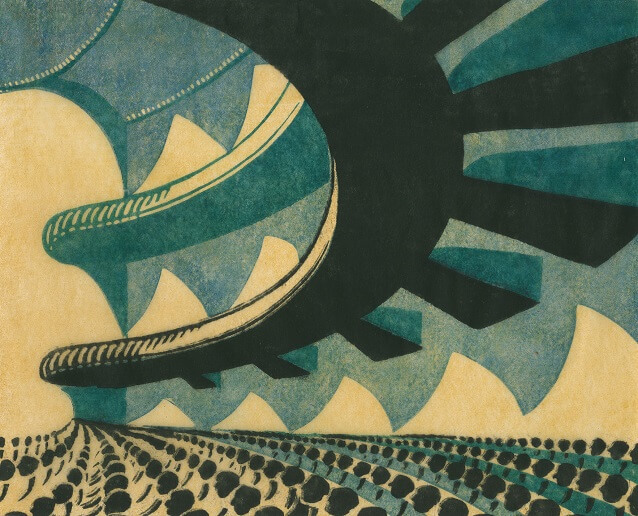 Map of an Englishman by Grayson Perry
To make Map of an Englishman, Perry used the traditional techniques of etching and photogravure and borrowed the style and lettering of 16th and 17th-century cartography, but instead of locations, this map depicts behaviours and psychological states, employing humour and irony. 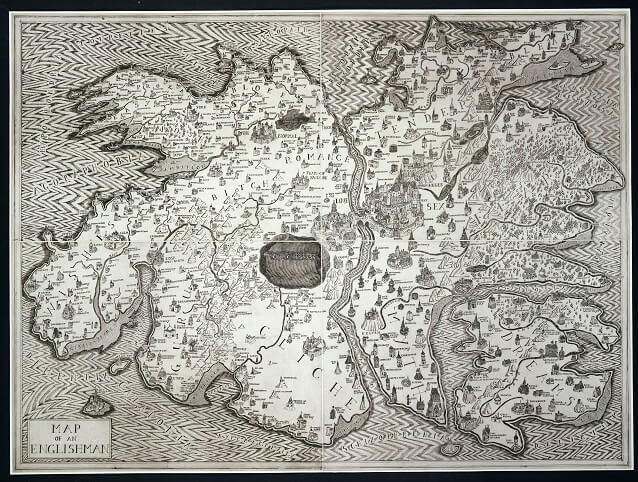 The Original Print Fair continues at the Royal Academy until Sunday 26th April and we thoroughly recommend a visit. You can find all the information you need about visiting it here.