In his new solo exhibition, ‘City Noir – Vanishing Points’, painter-printmaker John Duffin draws inspiration from the dramatic tones and moods of Film Noir for a series of evocative oil paintings and etchings of London. He talks us through some of his newest works, and the stories behind them

“The Hoover Building has long lingered at the edges of my Art Deco perception of the city. I see it as a lost ocean liner landlocked in the suburbs, a beautiful piece of the 20th century shivering in the London dusk.”

“I wanted to depict it as a doorway in the London night, a refuge and a timeless place that has a lot of stories and history for many Londoners.”

“It now inhabits what used to be Saint Martin’s School of Art. I was a student here in the 1980s and the building holds many memories for me – the image is a celebration of the education and learning that coexist with commerce in the centre of the city. I love bookshops.”

“Another site that has been in my life for decades. I wanted to show how close it is to the river and the city, a bolt hole just far enough away from the corporate world to still feel like a place of freedom and imagination near to The Globe, where Shakespeare and his renegades once performed for Londoners. All of this history is in my mind when I make these images.”

“I was immediately drawn to the Thames when I moved to London as a student in the mid-80s. The working river I had seen in films and on TV had just closed and I went drawing all along the south side looking for the cranes and wharves I had seen in episodes of The Sweeney.

“But that world was gone, leaving behind empty warehouses and abandoned dock fronts. This period of waterfront emptiness before gentrification, a post-industrial Thames with its autumnal melancholia, is the river I first got to know. This mood still resides with me and is somewhere in most of my depictions of the river.”

“Living in south London I have always known this view and my studio is only 20 minutes’ walk away. When I first saw it there was no Shard, Gherkin, Cheesegrater or Canary Wharf. The skyline view was much lower and closer to the view Turner painted from this exact spot in 1809.

“I’ve made more drawings of this view than any other, mainly midweek at dusk after the tourists have gone and the city night life is just discernible in the far away lights. London is beautiful from up here and you can almost see its edges.”

“I first knew Primrose Hill from Bill Brandt’s black and white photograph of Francis Bacon walking along the pathway; it showed an eerie city landscape that was beautiful in a neo-romantic post war kind of way. That feeling is always with me on the occasions I find myself in NW3.

“I climb the hill and look out over the London that was and see the London that is, sensing earlier times here with brothers, girlfriends and friends. Those echoes of life are somewhere in this painting, my memories and a city’s collective recall of other times and futures.”

“Ally Pally is a very occasional visit for me; it’s a long way from south London but always makes me feel great when I’m up there. I think of the BBC being based here until the mid 50s, think of the concerts and happenings held there in the 60s. Most of all though I see the view and the vastness of London and I hear Ray Davies catch its spirit in the way he sings on old Kinks records.”

“One of my printmaking heroes is an artist called Christopher Nevinson – he depicted this very view in an etching from 1920 and I wanted to revisit it nearly 100 years later. It’s the same, but different. Some of the iconic London buildings are still visible on the horizon but now joined by many towers and new icons. Like Nevinson, I don’t judge, I just look and record.

“It’s a timeless place up here, full of ghosts and futures being built by faraway cranes. London… endless.”

“I like the city in the rain – it clears the streets and leaves only the truly dedicated to wander the puddled roads. I first stayed in London as a 17-year-old for four days in a £10-a-night B&B outside Euston station. It rained the whole time! I didn’t mind; I was up and out at 6am drawing, photographing and looking in amazement at galleries, bookshops and architecture.

“Those long ago rainy days have never left me or my work, and I know I’m home if I’m on Charing Cross Road on a wet Tuesday night, looking at the Tube sign reflecting in a puddle, on a street leading to Soho…”

On his Film Noir inspiration

“Cinematography, film stills, cropped images, edits and camera angles have always been of interest to me, since I was a child watching black and white films on my parent’s black and white TV.

“Film Noir appealed to me because it seemed to take all of the elements of image making and stretch them further: camera angles were wider, lighting was starker, and soft and hard focus were extreme. It was also contemporary and showed an exaggerated version of the actual world outside.” 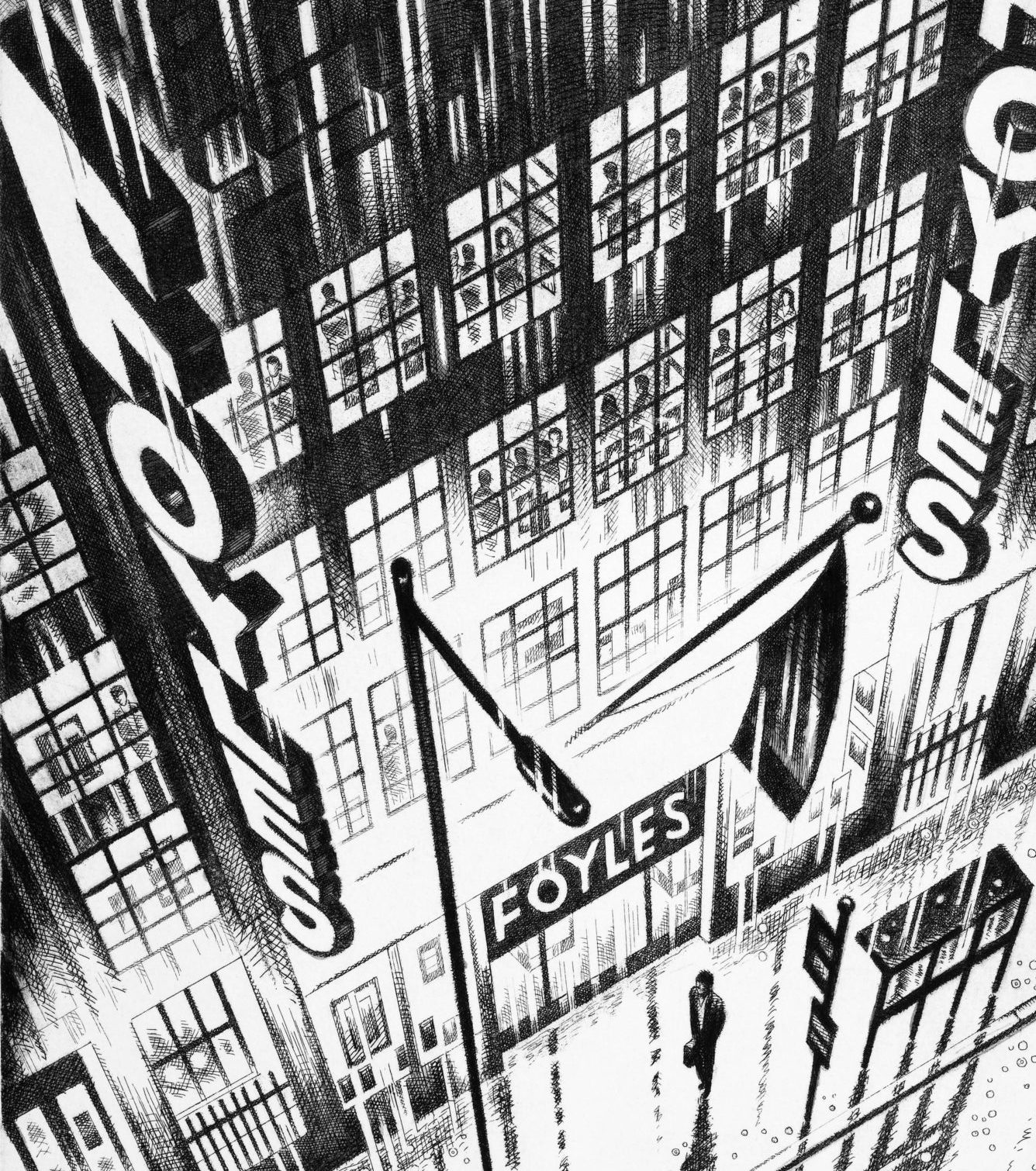 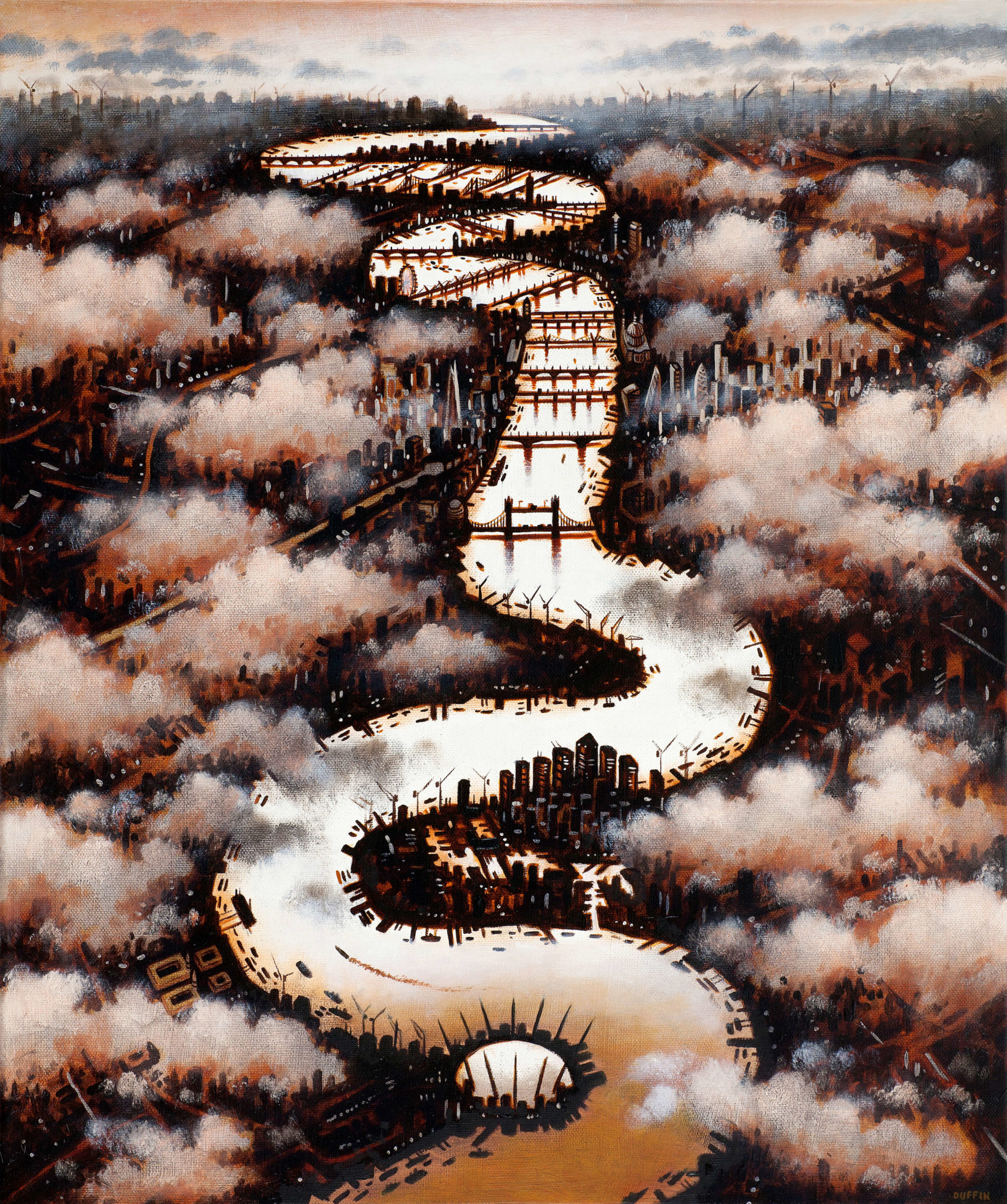 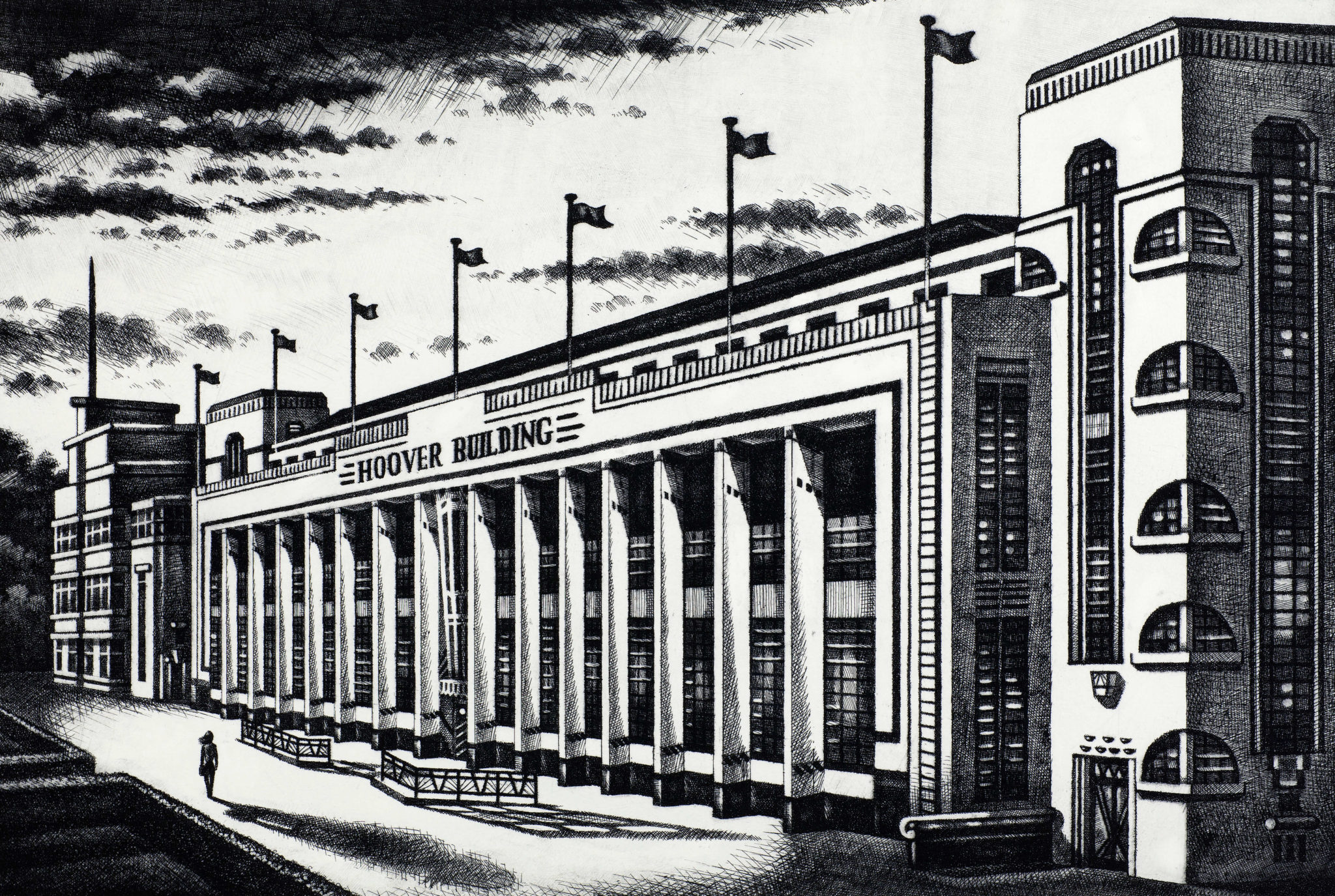 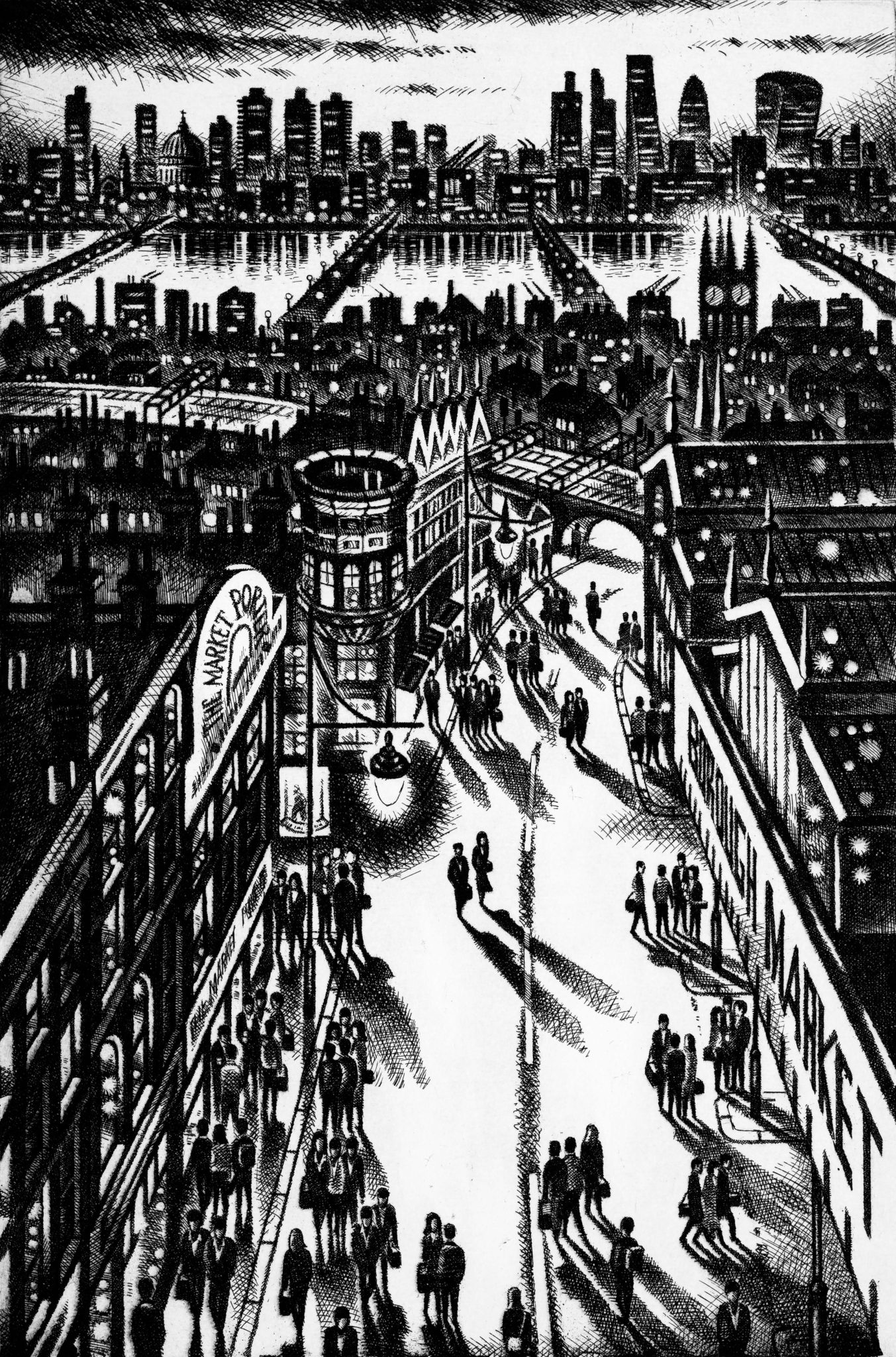