It was a love of collecting old ’45s that first led British painter and printmaker Martin Grover to create a series of nostalgic tributes to the golden age of vinyl. His bold and evocative screenprints of record covers and illustrations of the lyrics of some of his favourite tracks pay tribute to the artists, but also to a passing moment in time.

In Martin’s screenprints of paper record sleeves, rendered life-sized or dramatically enlarged, their iconic designs and ephemeral nature have accrued a patina and a halcyon glow – a lament to a golden age.

In other pieces there is an emotional response to the lyrics of such songs as Glen Campbell’s Wichita Lineman, Debris by Faces and The Kinks’ Waterloo Sunset. These songs are short stories, richly poetic and beautifully melancholic, capturing in a few short verses an essence of the human condition, what it is to be living and loving in the modern world. They, and Martin’s responses to them, are simple, profound and perfect.

Exhibited alongside the music-inspired art is the ‘other work’ – wry sideways looks at London’s urban scenes, which juxtapose the mundane with the playful. Streets, bus routes and shop fronts are reimagined as stage sets for the artist’s daydreams, jokes and half-remembered anecdotes.

Martin is a former student of the famed Royal Academy Schools. His art has been exhibited widely and can be found in many private collections worldwide as well as in the collections of major arts institutions such as the V&A. 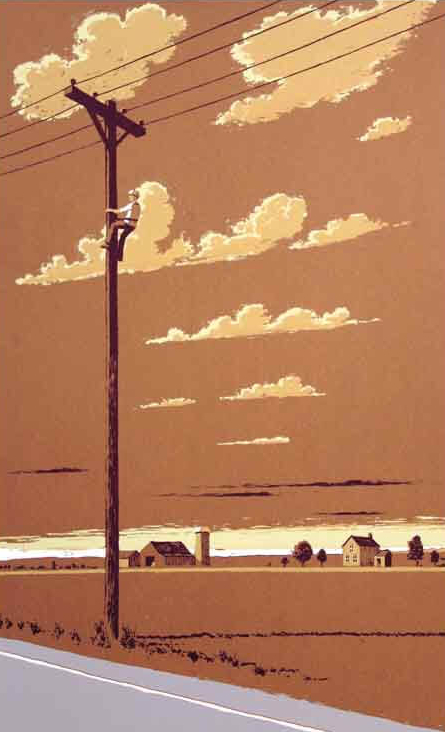 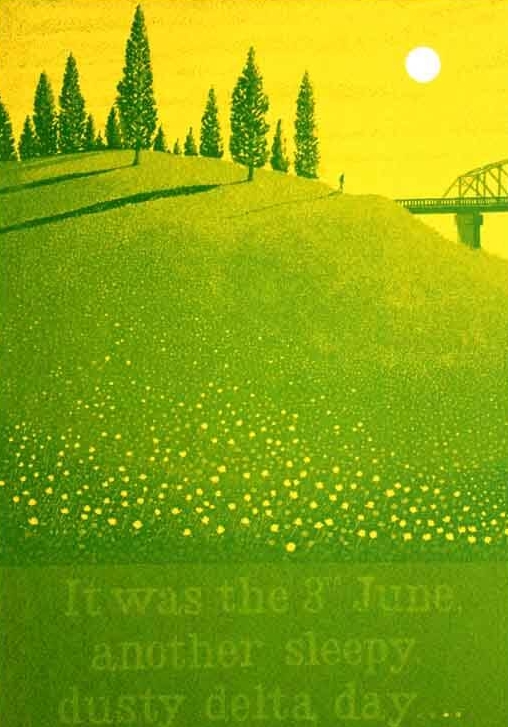