Printmaker Morgan Doyle presents a stunning exhibition of new original work on paper, inspired by and created in his Spanish studio retreat.

From garden pond to exotic blooms, wildlife and ruminative self portraits, this collection of more than 40 new prints signals a shift towards a more vibrant colour palette.

He says: “I have rarely put so much colour into my work, but I think the environment and brightness of the garden I have created over 20 years at Finca Escapada has had an effect, as has making the prints in Spain rather than London.”

Bearing unadorned titles, such as ‘Garden’ and ‘Orange Tree’, Morgan – a member of the prestigious Royal Society of Painter-Printmakers – describes the artworks as “very simple representations of the longest time spent at my studio in Spain”.

Among the pieces are one or two prints with a political bent: “‘Border Patrol’, for instance, is a nod to the problems which affect the modern world. We’re stepping off the precipice where there are borders and so on. I am not generally political, but it’s difficult to ignore.”

The view of the Mediterranean from his studio window also provoked thoughts about identity and escape: “I see the sea from my studio and think, ‘My god, how could I ever get across that?’ Yet people are having to do just that, and then are told, ‘we don’t want you here'”, adds Morgan.

As such, the simple beauty of the images, while a direct reflection of his surroundings, holds deeper symbolism for the artist: “Why would we deny someone a better life, an escape, their own view of these simple, beautiful things?”

All of the new works have been printed without a press and entirely by hand. “I didn’t have a press this summer so the work is collaged mostly, with rather primitive printing – the ‘potato print’ method, just pressing it down by hand continuously. In the heat, the ink dries very quickly so you have to work fast.”

Morgan created the garden at Finca Escapada – meaning ‘escape’ – in Mijas, near Malaga, some 20 years ago. He converted a guest house into a studio and now splits his time between London – where he prints at Artichoke Print Workshop in Brixton – and Spain. To help the creative juices flow with this new exhibition he listened to “a lot of Spanish guitar music as well as classical”. But, he adds: “There are times when I simply look at them in silence thinking, ‘OK’, or ‘oh god!!’.”

While the finished images are pared back, Morgan says the simplicity of the end result is deceptive: “I think this show makes the work look simple, but I found it almost more difficult than earlier works. I didn’t have the comfort of a press and, sometimes, others’ opinions – which in group print rooms happens a lot. But I made the show completely alone.

“To be honest, I don’t really like people to see them in process, as sometimes they can look crap halfway through and unresolved. Although some never resolve and end up in the good old-fashioned bin.”

The departure in subject and style may now snowball into more new ideas, adds Morgan: “I’m generally influenced by London landscapes, but these are mostly Spain. It must be all the fresh air that sent me mad – I mean, pictures of orange trees and birds, who would have thought it? I, like Lear, have descended into a very strange storm, ha!”

Morgan Doyle is an Irish artist working in London. He studied both in Ireland and the UK and has shown extensively both here and internationally. He…
Read more about Morgan Doyle 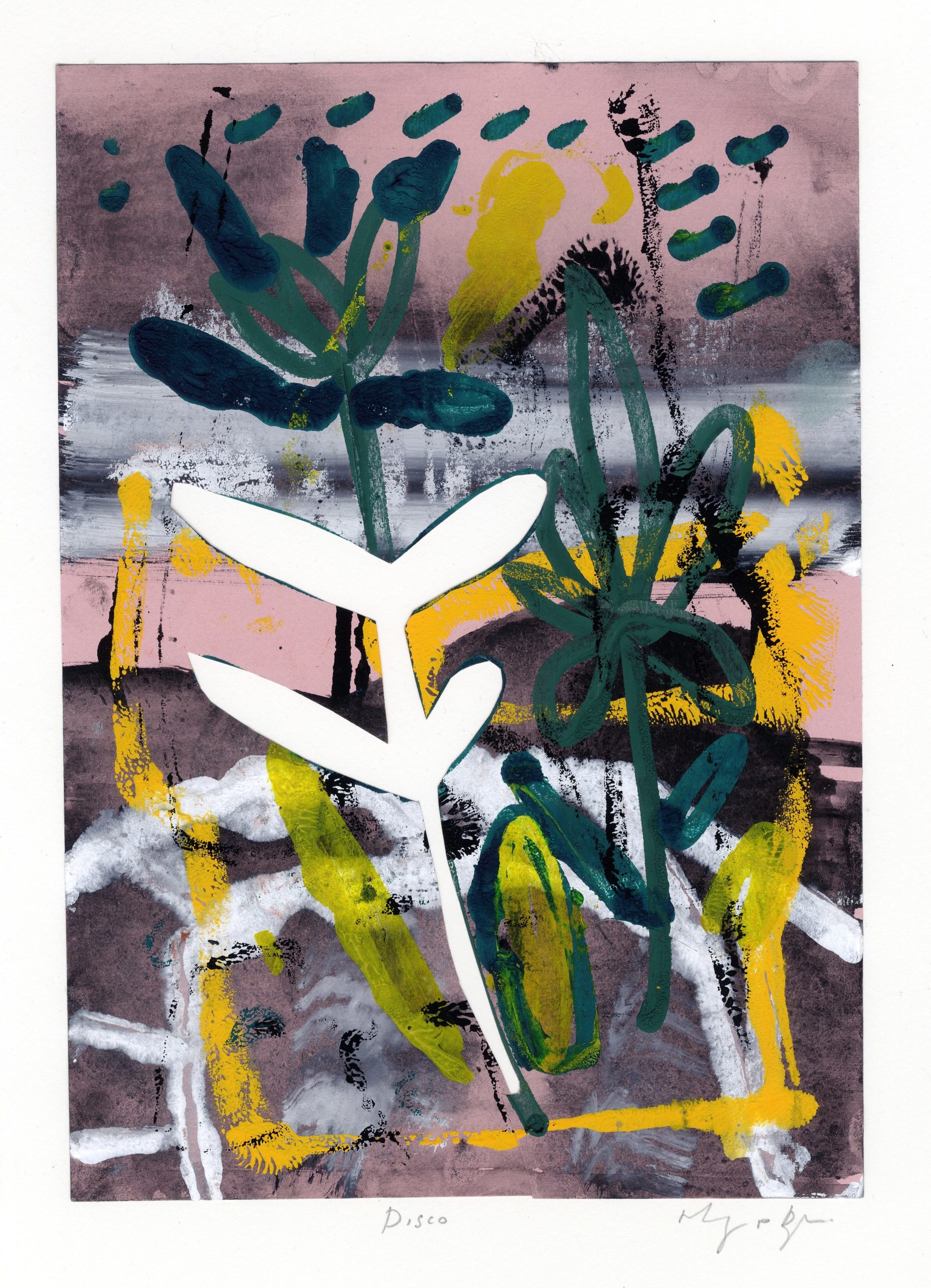 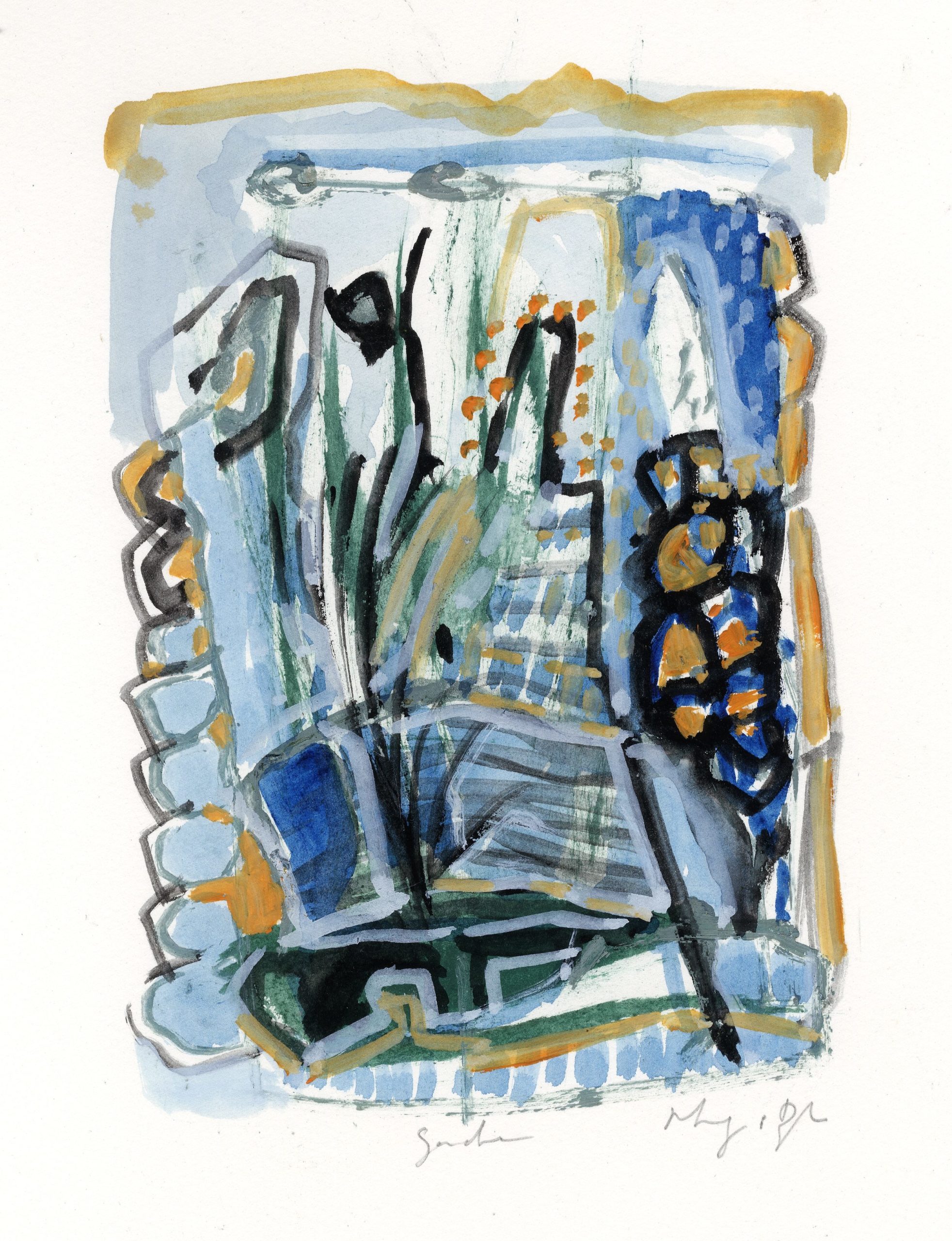 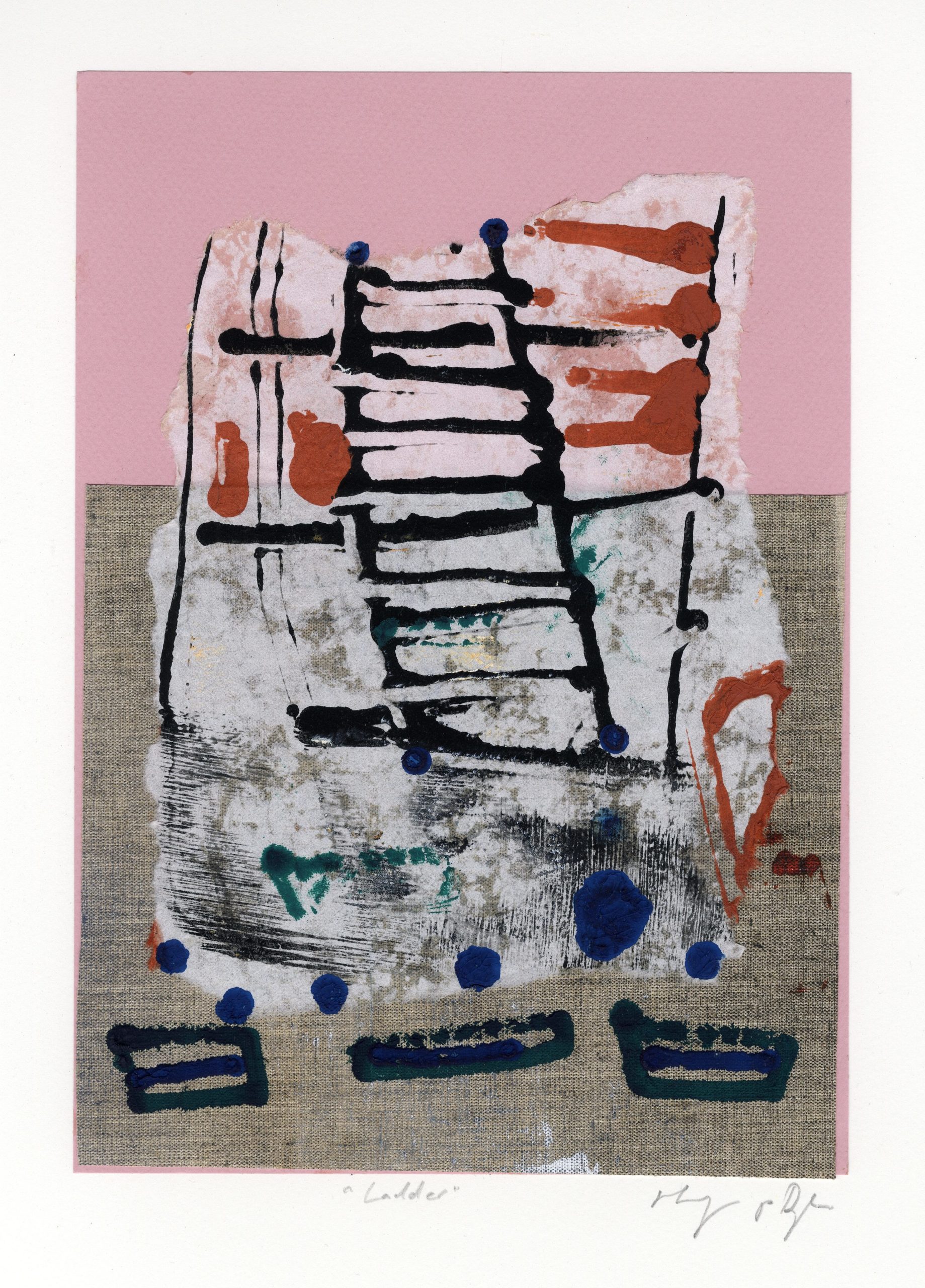 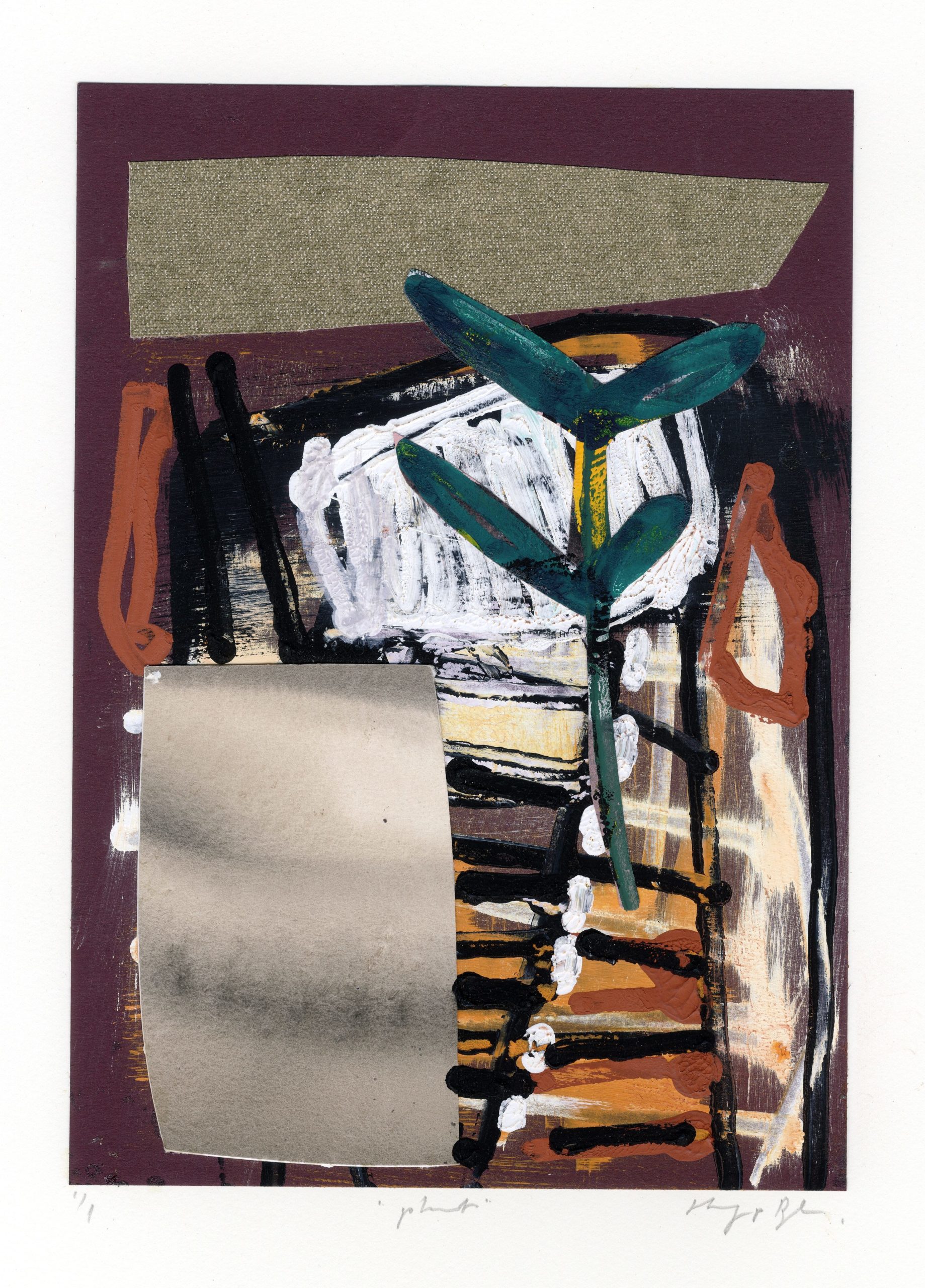 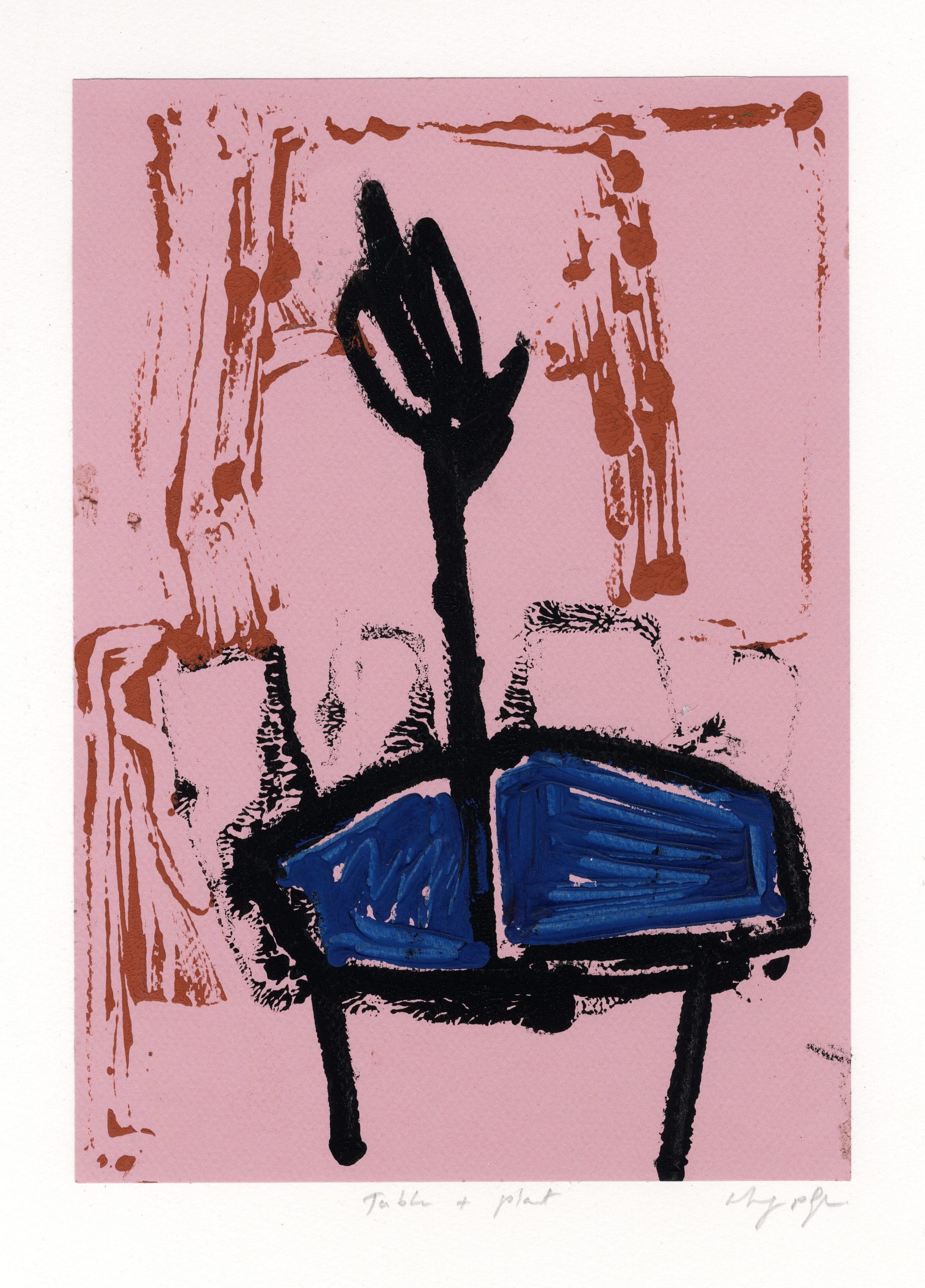 As Tall As The Sky 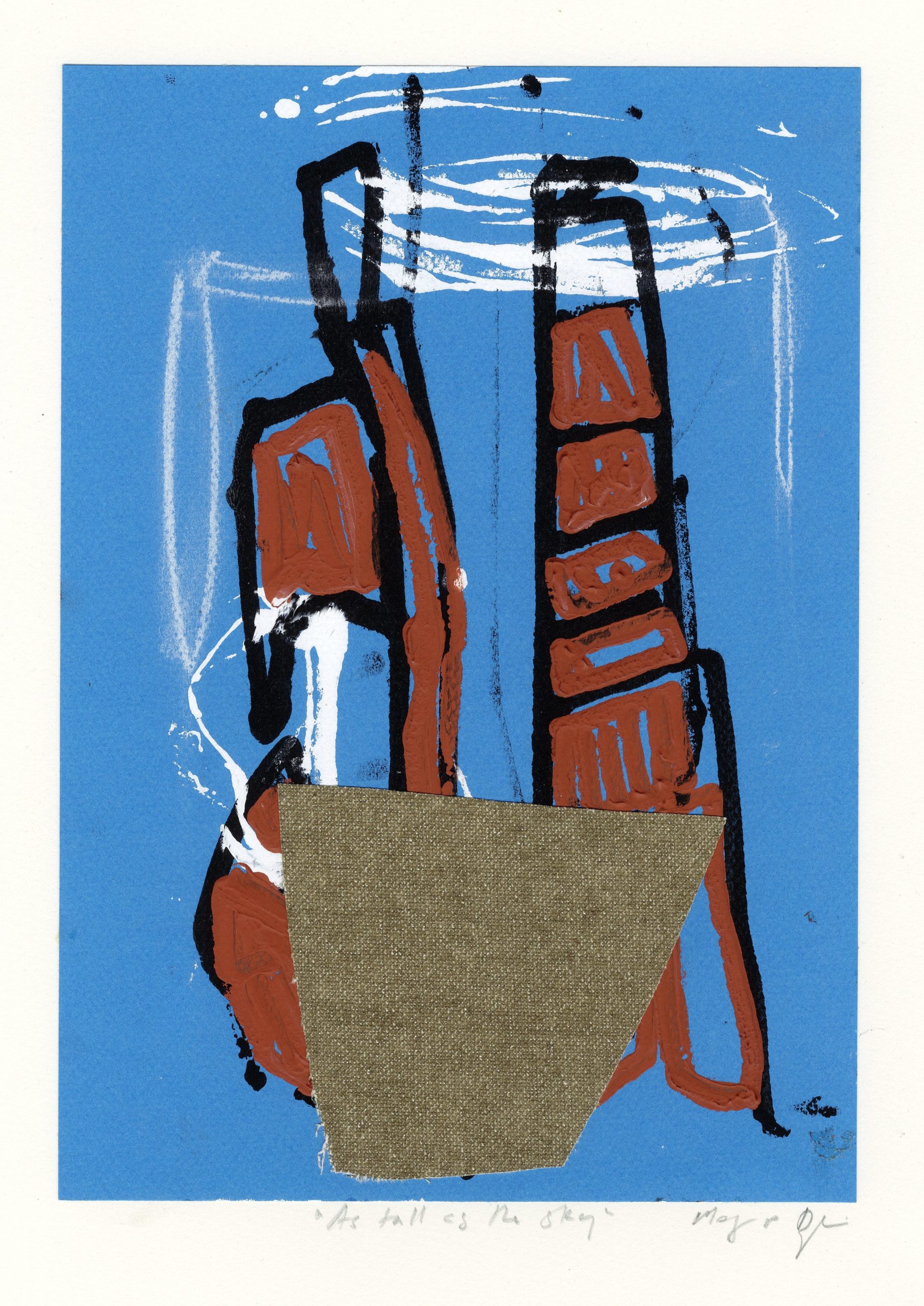 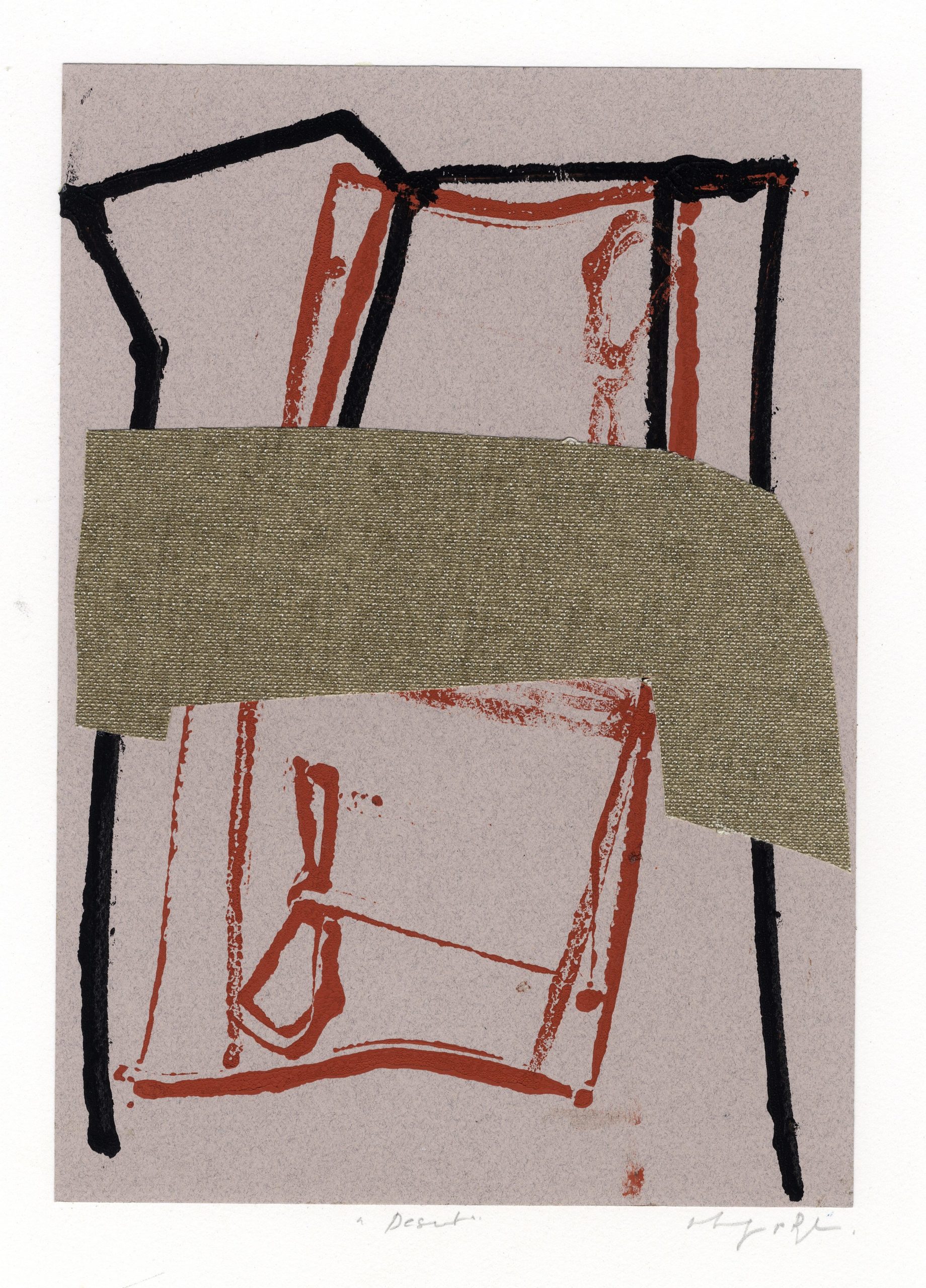