Born in 1949 on the Clyde Coast of Scotland, Printmaker and Painter Colin Moore originally studied Architecture in Glasgow. He enjoyed a career in architecture and design, working and living abroad in Venezuela and Spain until 2002, when he settled in London and changed direction towards printmaking and painting. 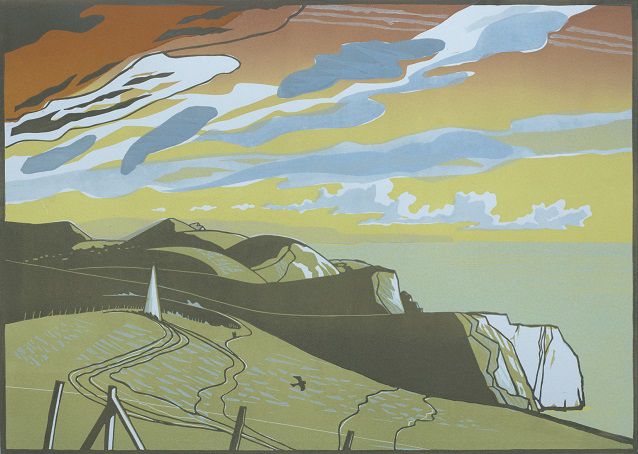 Last August Colin decided it was time to move again.  This time, however, not overseas but to the world renowned Jurassic Coast of Dorset.  Along with his artist wife, Jazmin Velasco, Colin packed up his studio in Highgate, North London and made for a new home. 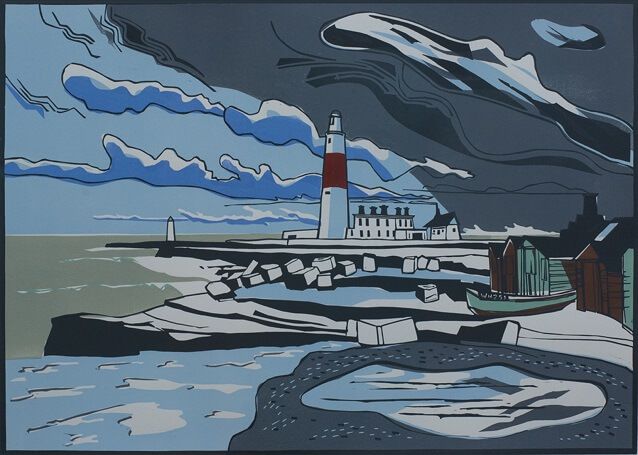 After completing building work on their studio in September a new press soon arrived.  Of course the best printers are never exactly new – an Albion relief press built in 1852 now takes pride of place in Colin and Jazmin’s studio. 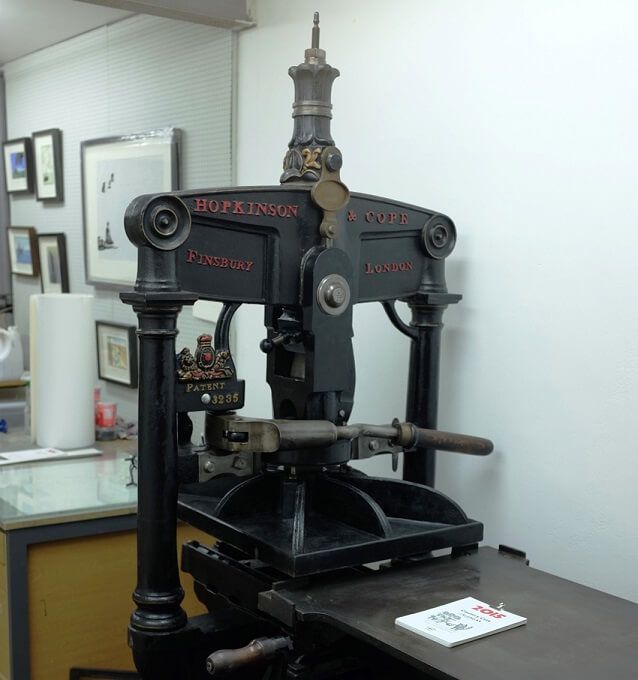 The move has provided Colin with new inspiration and his recent work features views from around the 95 miles that make up this stunning Dorset coastline. The studios are running under the name of Chaldon Studios, and Colin hopes that in time that they will become a focus for the visual arts in his new home in the west country. 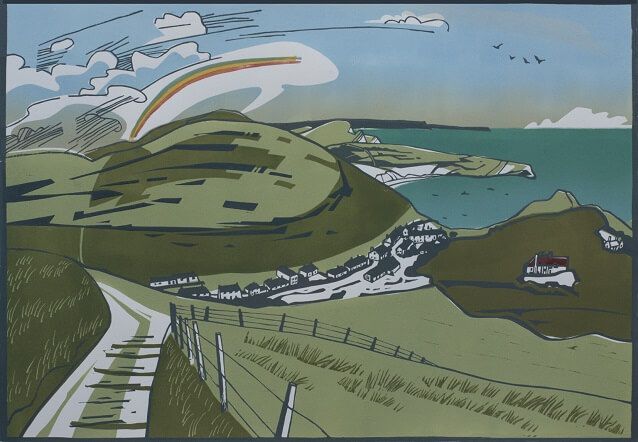