“I have a studio and a house in Menorca, Spain, where we spend three or four months of the year. My wife has a garden there that’s like a moving sculpture. I sit and look at it. She’s out there tweaking and twiddling and fiddling and I just look, at the light trickling through. It’s embedded myself in my intelligence – I don’t get inspired by things, I just sit and have a drink and look at it and they soak into me.

It’s full of plants – variegated bamboo, Tiger grass, Tulbaghia, Agave Americana, Bougainvillea, Jasmine, Yucca, palm… Shapes and funny forms changing with the light and as the wind moves stuff. The way it looks is affected by the lines and light and shade in the garden.

At home in Barnes, London, I have a studio at the end of the garden. It’s made of glass, with a view, a neat and ordered space.

I don’t need to be inspired, I just need to be bored to create new work. I might listen to Radio 2, or John Coltrane – he was very progressive; always changing.

I go through phases of boredom with a medium – prints, painting, ceramics. I vary them. At present I’m working on a film, too, two days a week until it’s finished. It’s called ‘The Decorative Potential of Blazing Factories’; it’s a cardboard catastrophe [made in association with Berlin’s Tania Leighton Gallery, trailer here].

I like the directness of screenprinting. I make it up as I go; I can change colours instantly. The only preparation is the colour, and the screen.

The best stuff looks like it’s just been done. Like Miro for example, love Miro. And Matisse. Looks so easy but there’s a lot of work gone in to get to that point. Like Fred Astaire. Looks easy, but it’s not easy. But he makes it look easy. That’s what we’re after.

If I had to sum up ‘Gardenworks’ in a sentence? Beautiful.”

A Spot of Brown Windsor Soup 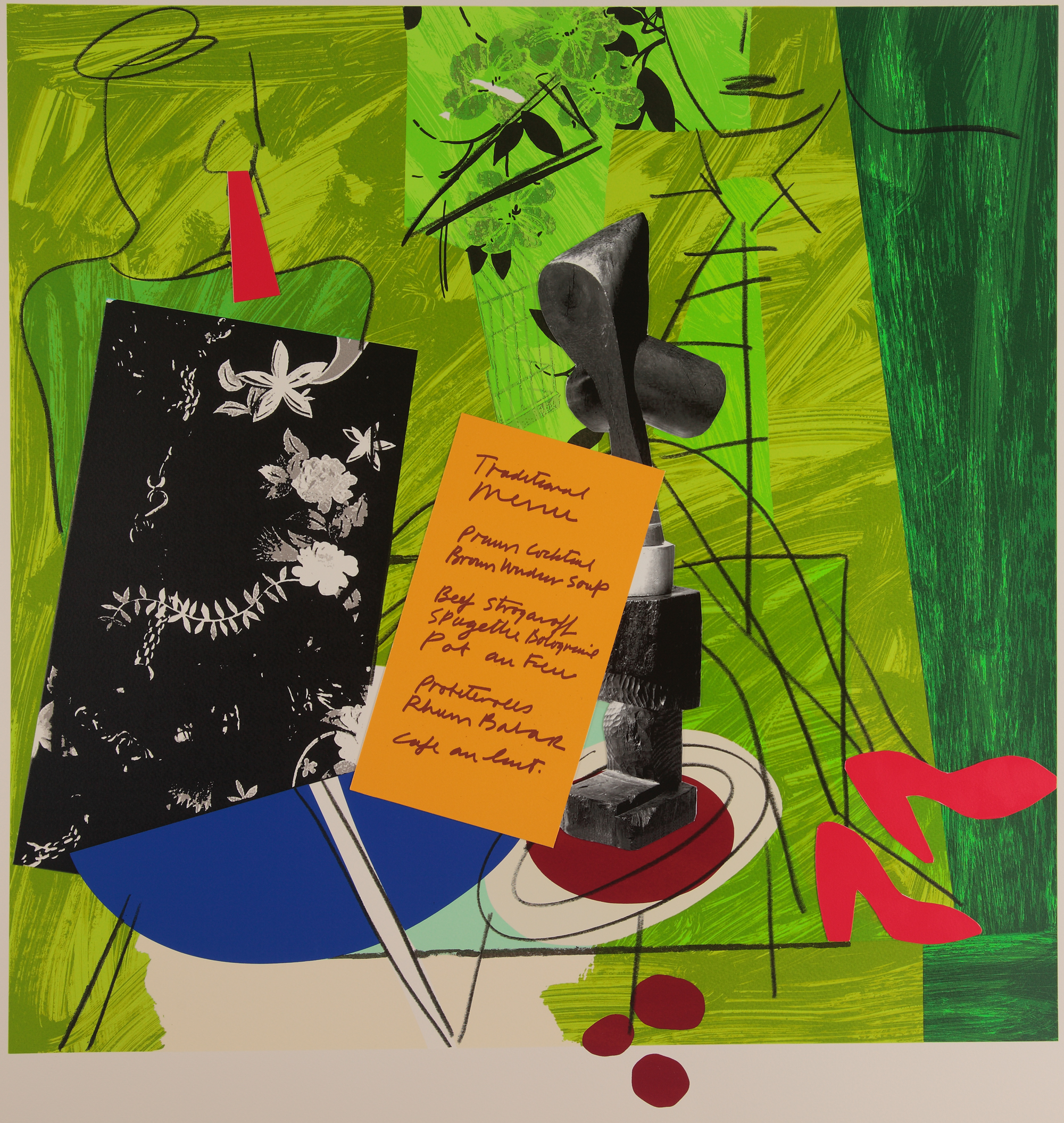 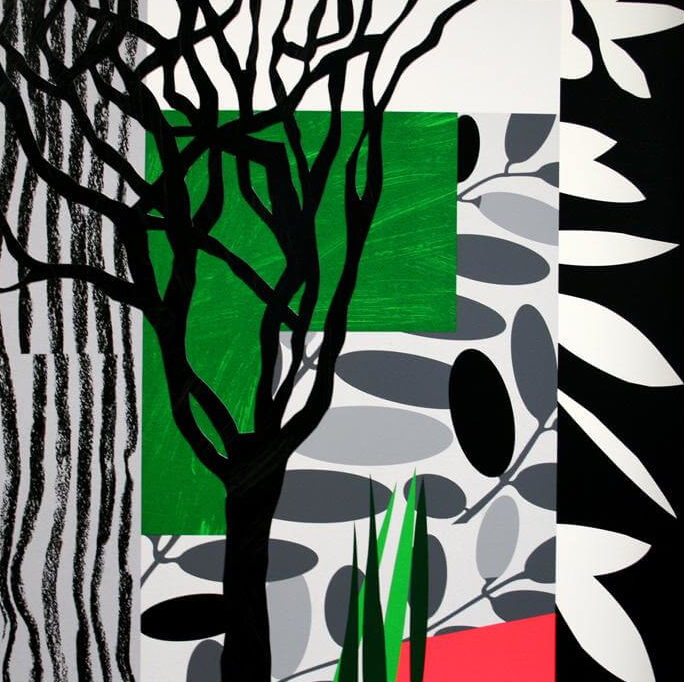 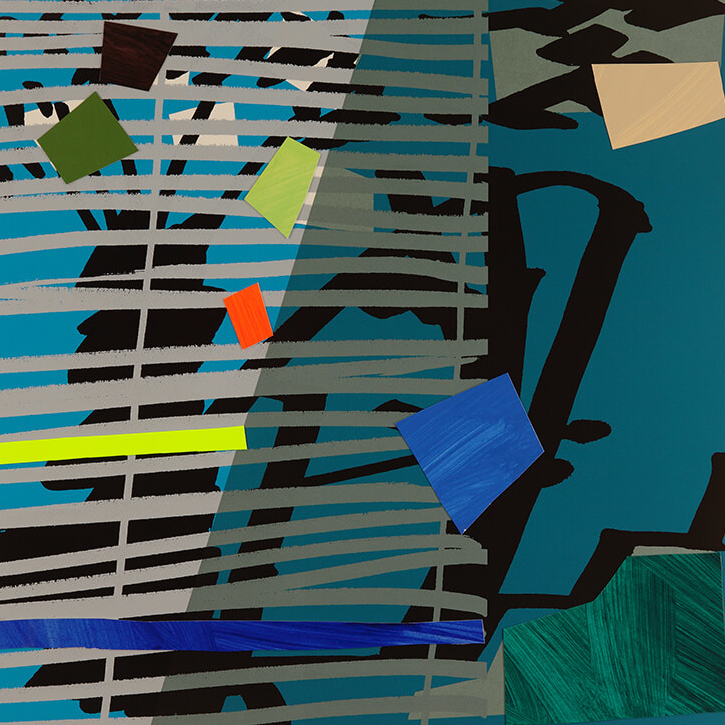 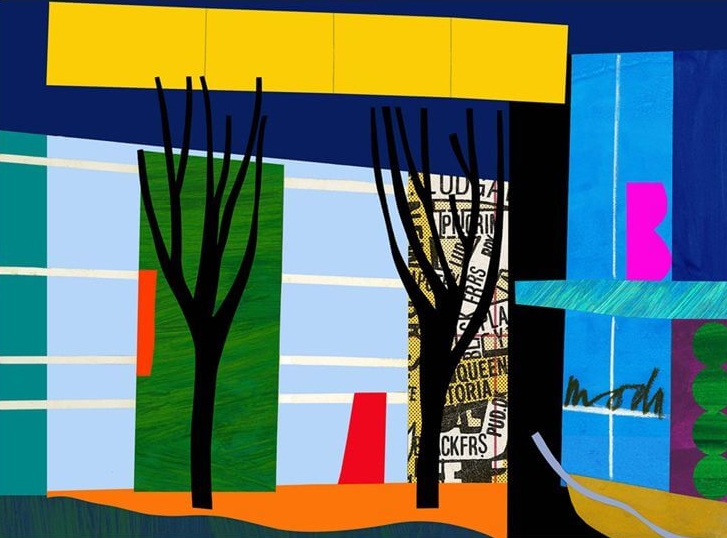 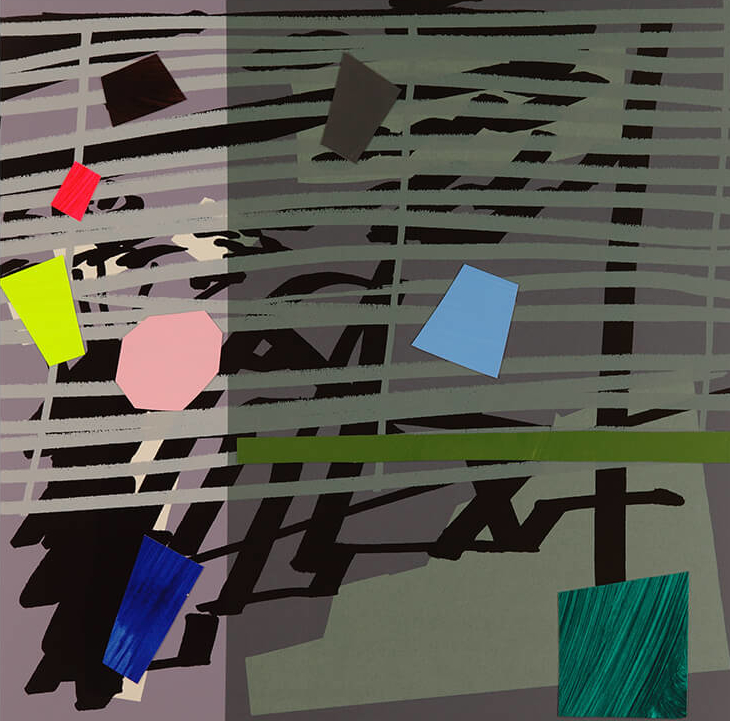 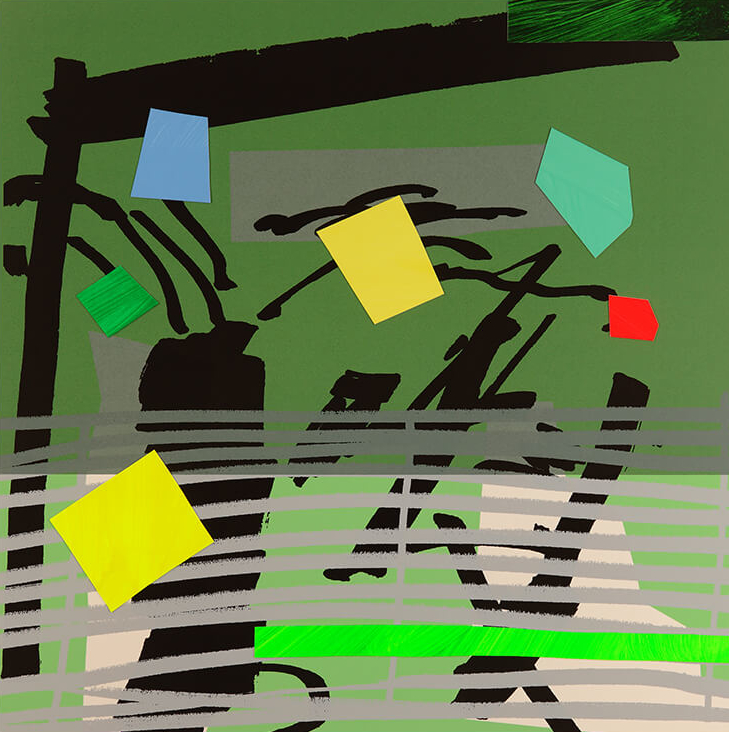 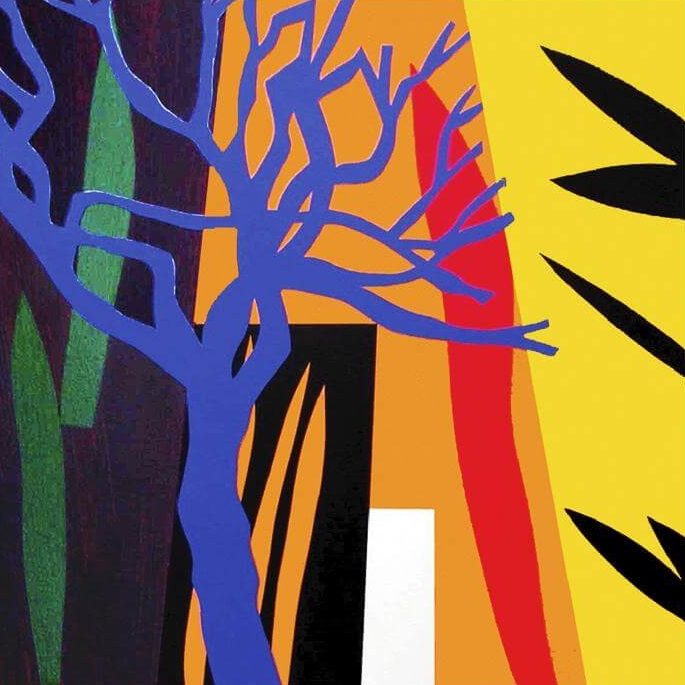 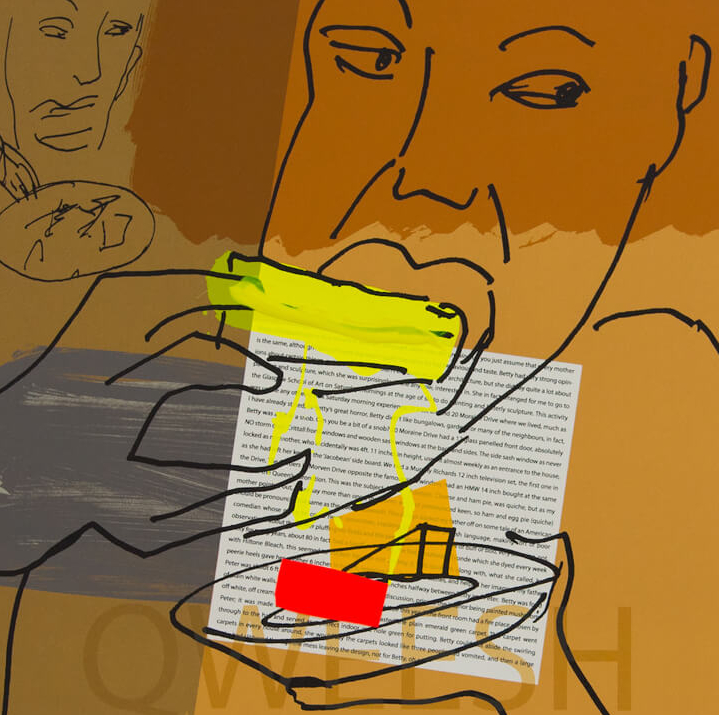